What is ABA Number? 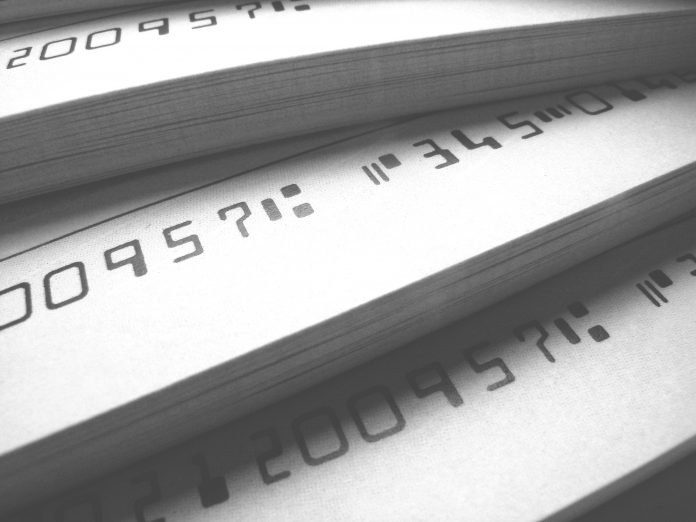 How do ABA numbers work?

ABA numbers work by routing electronic transactions, such as direct deposits and online bill payments, to the correct financial institution. When a transaction is initiated, the ABA number is used to identify the institution that holds the account of the payee or payer. The ABA number is composed of nine digits, each of which has a specific meaning.

The first four digits were originally designed to represent a bank’s geographical location, assigned by the Federal Reserve Routing System. However, as banks have moved around over the years due to acquisitions and mergers, these numbers don’t always correlate with its current location.

The fifth and sixth digits correspond to the Federal Reserve bank that electronic and wire transfers will be routed through. The seventh digit corresponds with the bank’s Federal Reserve check processing center. The eighth digit lets you know which Federal Reserve district the bank is located in.

The final digit in an ABA number is a “checksum,” which is a mathematical sum of the first eight numbers. The final result should be equal to this checksum or else the transaction will be rerouted. Once the ABA number is verified and the transaction is routed to the correct institution, it is processed and credited or debited to the appropriate account.

You can find your ABA account number by checking your checkbook, bank statement, or by contacting your bank or financial institution. The ABA number is typically located at the bottom of your checks, along with your account number and check number. Some banks may also provide this information online through their website or mobile app.

Where is the ABA number on a check?

How to find your ABA numbers without a check

Is ABA the same as routing number?

Who Is eligible for an ABA routing number?

An ABA routing number is a unique nine-digit code that is issued by the American Bankers Association (ABA) to all federal or state chartered financial institutions that are members of the Federal Reserve System. This includes commercial banks, savings banks, and credit unions. LexisNexis Risk Solutions is the official registrar of ABA Routing Numbers. A newly organized financial institution must complete and submit an application to LexisNexis Risk Solutions to be assigned its ABA routing number. Once the application is approved and the routing number is assigned, the financial institution must then be granted a master account at one of the twelve Federal Reserve Banks in order to have direct access to the Federal Reserve’s payment systems and to settle transactions with other participants in the central banking system.

Routing numbers, also known as ABA numbers, are issued by the American Bankers Association (ABA). The ABA assigns a unique routing number to each financial institution that is a member of the Federal Reserve System.

Common transactions that use an ABA Number

The ABA number is the bank’s identification number, and is used to process a wide variety of transactions including checks, electronic checks, automated clearing house (ACH) transactions, electronic fund transfers (EFTs), and international wire transfers. This is also the same number often asked for when setting up direct deposits and automatic bill payments.

Difference between ABA and ACH numbers

An ABA number and an ACH number are both unique codes that are used to facilitate the transfer of money between banks and other financial institutions. In some banking institutions, the ABA and ACH routing numbers might be the same. However, there are some key differences between the two.

What Is a Bank Statement?

What Is Zero-Based Budgeting?

What Is a Credit Union

Are CDs Worth It?

How to Read a Credit Report

What is a Credit Card Balance?

What Is Mortgage Insurance